Dr. Bleiman has been in practice in Northampton for nearly 40 years as a founding partner of Eye Physicians of Northampton along with Dr. William Cooley.

He received his medical degree at Jefferson medical college in Philadelphia. Following his internship, he moved to Germany to work for the Department of Defense as a general practitioner giving him a broad background the practice of medicine.

Prior to his return to the States to start his ophthalmology residency, he spent six months training at the Moorfield’s Eye Hospital in London; England’s preeminent institution for the treatment of eye disease. He gained great respect for the expertise of the clinicians and for the benefits of the British medical system.

Upon completion of his residency at the Washington National Eye Center, he and his family moved to Northampton. Dr. Bleiman continues to enjoy the practice of general ophthalmology including the treatment of glaucoma, cataracts, and macular degeneration. He has been a volunteer for many years at the Nevis Eye Clinic in the Caribbean treating eye diseases in their underserved populace.

Dr. Bleiman is an avid traveler, photographer, and amateur violinist.

“In addition to being a wonderful person, Dr. Bleiman is a highly skilled eye surgeon. He was able to successfully perform cataract surgery in me twice even though I have retinopathy of prematurity, which makes cataract surgery risky. I would be lost without his skilled, kind, and compassionate care. I could not recommend him more highly…” – Denise K 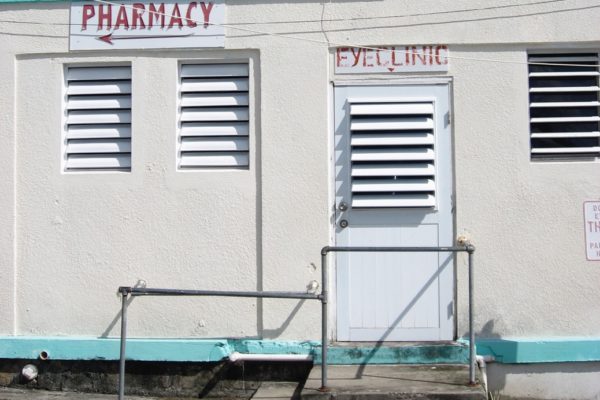 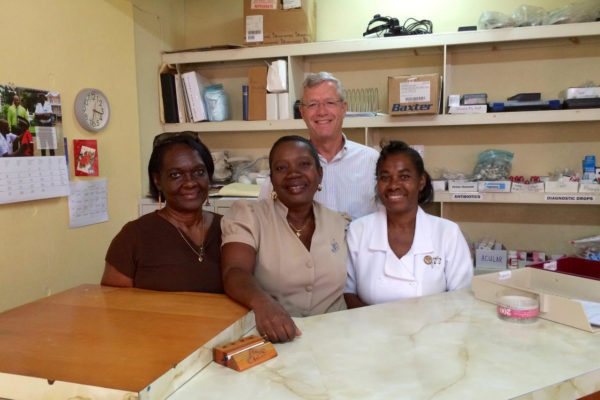 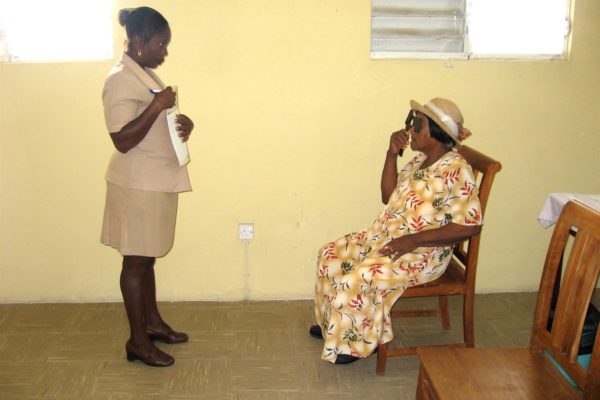 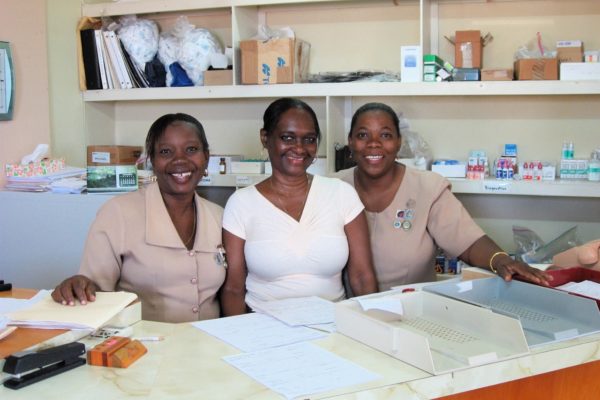 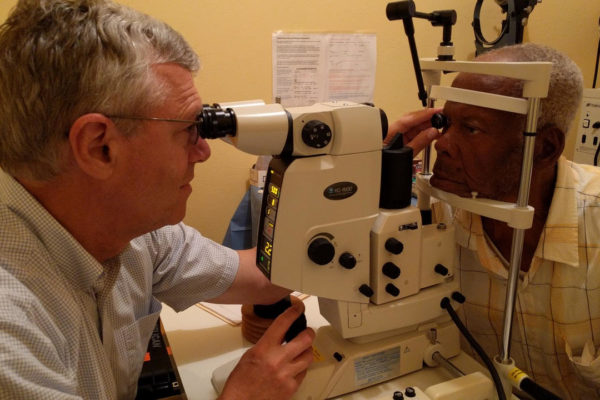 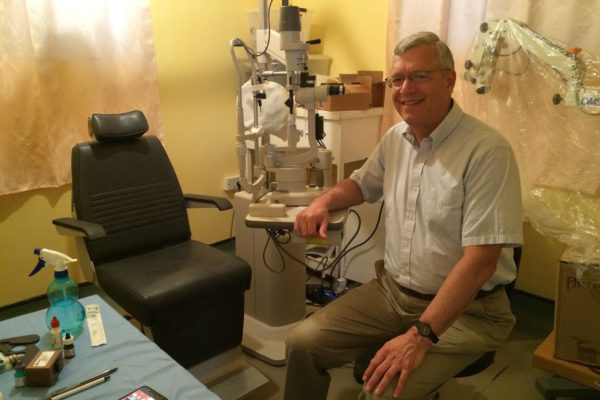 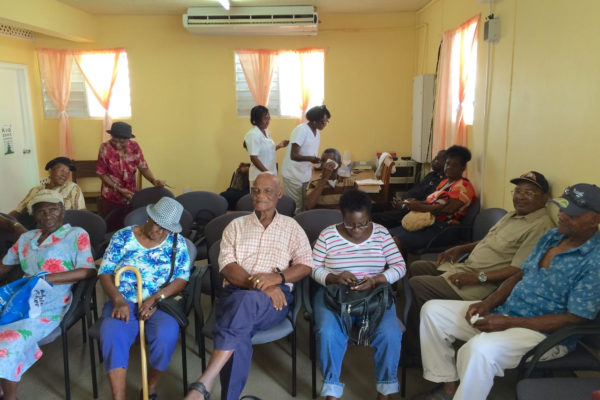 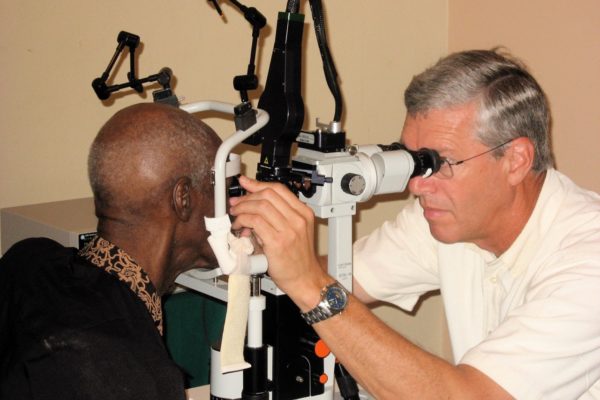